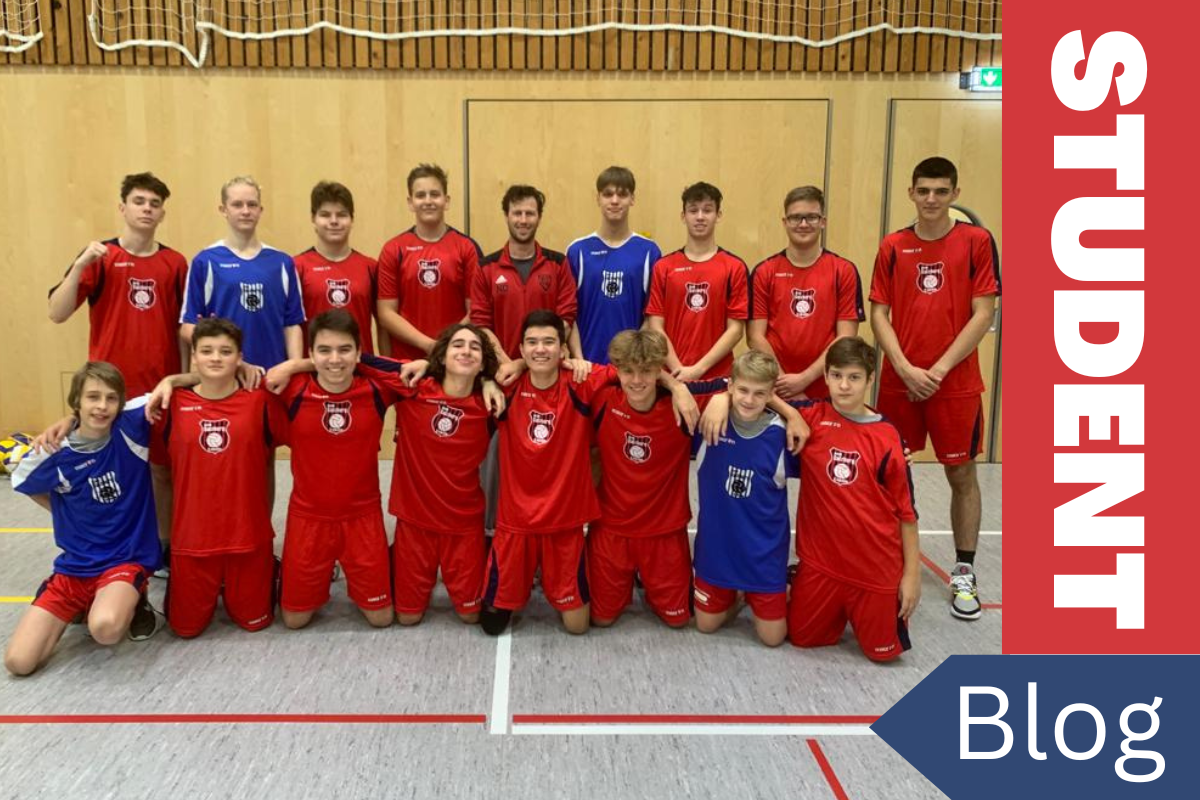 It was a very exciting season for the boys’ volleyball team this year. Out of 7 games played, the team won 5 and only lost 2. This is an incredible result considering that some of the team members had never played volleyball prior to this season and showed incredible growth during these three months. Also, for the first time in over 10 years, the boys’ volleyball team brought home a trophy; making them the most successful in a long time. Coach Nick DeWitt said that if the team works as hard as they did this past season, next year’s team will be able to compete at the varsity level.On the 15th of October, the boys’ volleyball team competed in a varsity tournament in Ulm, Germany. The team arrived in Ulm still having confidence from the previous junior-varsity friendly tournament at their home court in Salzburg. However, missing a number of top players including Milo B. and Bogdan M. who at the previous tournament were the “men of the day”. Their inability to join the team Ulm brought some concerns over whether it would be a successful tournament. The team played two games, both of which followed the same script. Following a loss in the first set, the team lacked positive and strong morale. The team came out in the second set more focused after a speech by Coach DeWitt, winning the set. After the victory, the team got a bit too relaxed and lost the third set and the match 1-2, resulting in no wins on the day. 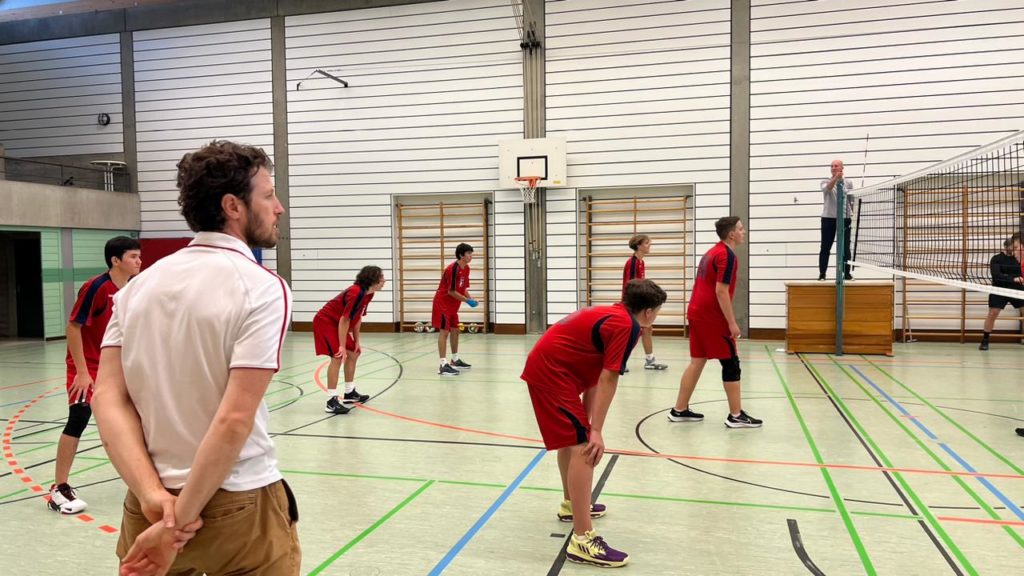 Photo: The boys volleyball team hold their own at the varsity level in Ulm, Germany

On the way home, the players stopped at McDonald’s and discussed the most egregious problem of the season. This was the lack of emotional control. When games were lost or after someone’s mistake, emotions would escalate and further ruin the match, bringing the overall morale of the team even lower. It was decided at this meeting that each team member should spend some time thinking about a resolution to controlling their emotions and present this at the next practice. It was also determined that each player should encourage the others, which would greatly help boost morale during the games. If the problem of detrimental emotions could be eliminated, the team would have a much better chance of achieving improved success and growth.

On the 12th of November, our boys’ volleyball team competed at the season-ending Danube Valley Athletics Conference Championship in Budapest, Hungary. It was an overnight trip with the boys traveling to Budapest on Friday, November, 11th. 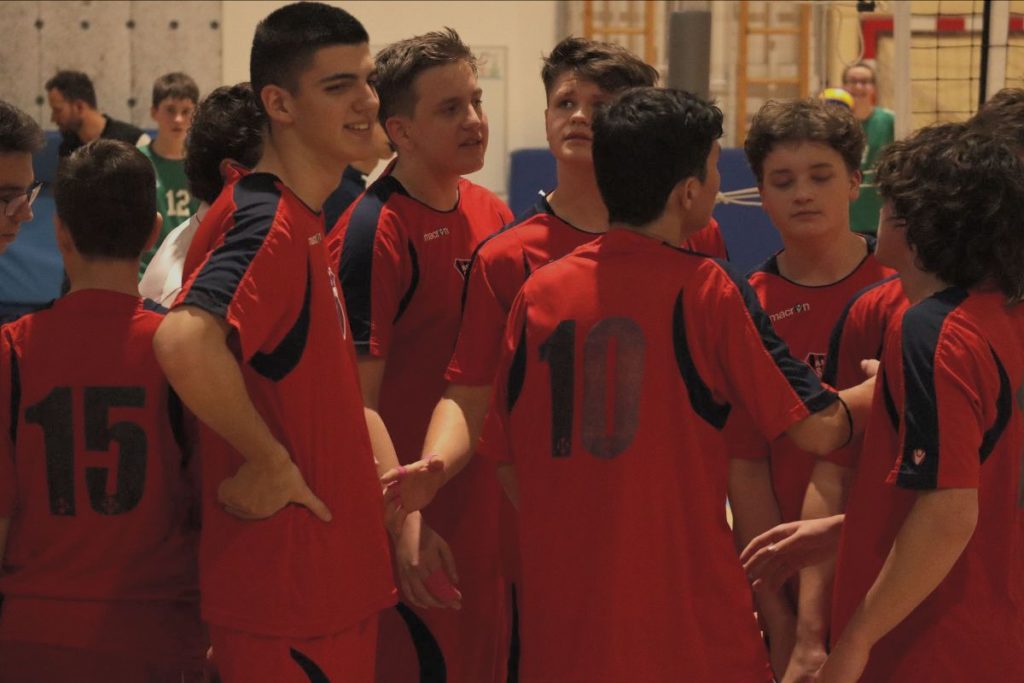 When the team arrived in Budapest, they had some free time before a team dinner during which they discussed strategies for the tournament on the following day. They were competing in the Junior Varsity (J.V.) tournament instead of varsity due to missing some key players. There were only three teams in the J.V. tournament and the boys won both of their games with the same result of 2 sets to 0. For the first time in more than 10 years, the boys’ volleyball team came back from a tournament with a trophy. The boys had a lot of fun and they played better than ever.