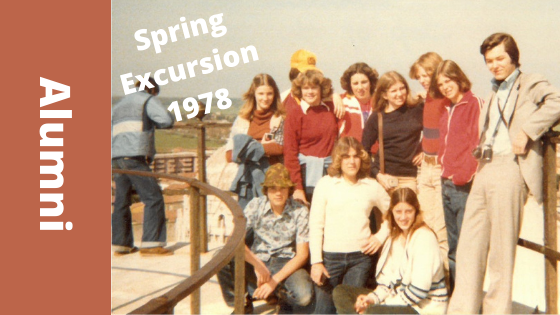 When did you attend Salzburg International Preparatory School (SIPS)? (changed to AIS-Salzburg in the 1990’s)

Where did you go to school prior to SIPS?

I went to Parkdale Senior High in Riverdale, Maryland.

What made you decide to study in a private school in Austria? How did you find out about the school?

What did you enjoy about going to such a small, international high school?

I had never been away from home and I was excited to explore the world. I felt a lot more secure doing so with a little supervision and a group of friends. I made friendships that have lasted a lifetime. It was my first exposure to people from other countries and the experience has made a huge difference in my life.

What was the student body nationality make-up back then?

While most students were American, there were quite a few from so many different places. There were students from Canada, Turkey, South Africa, Iraq, England, Germany, and Nigeria to name a few.

How many excursions did you go on in a year and to where?

We had frequent skiing trips to places like Innsbruck, Kitzbuhel, and Tyrol. We took many trips to Berchtesgaden for movies and concerts. We toured several castles and sites around Austria and went to Munich several times. We travelled to Switzerland and visited Luzern and Zurich. My favorite excursion was a tour through Italy. We spent time in Verona, Florence, Venice, and Pisa. The bus rides were exceptional in that the views from the windows were spectacular and we enjoyed a playlist provided by our resident DJ, Tim Cusac. 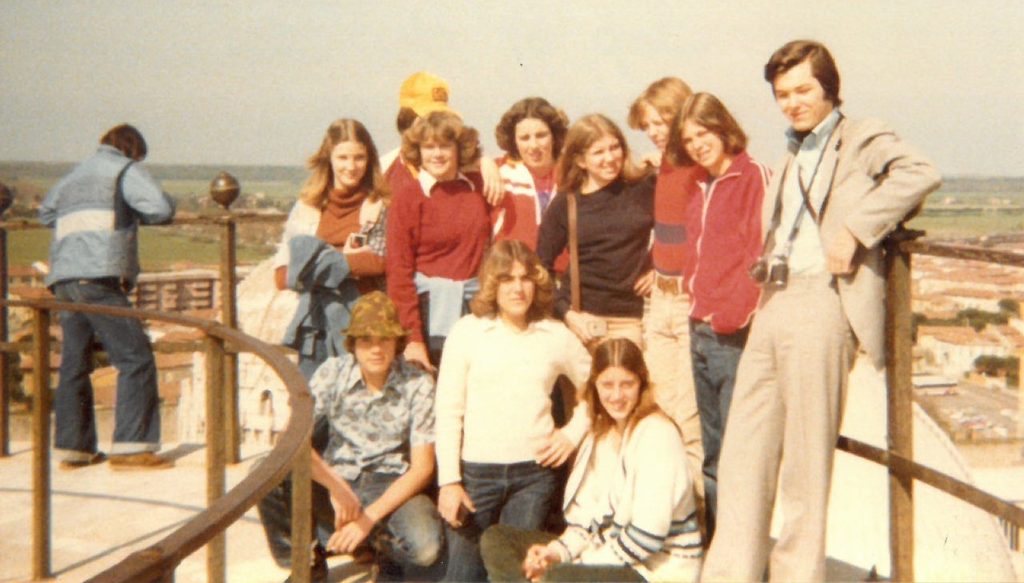 Was skiing and team sports a big part of the program?

Skiing was nearly a weekly event and was very popular. There were no organized or team sports when I attended unless you count mandatory jogging for breaking the rules. I confess to being a bit of a jogger in those days.

What did a typical weekend look like and were there mandatory activities?

The aforementioned jogging was on the schedule from time to time. Other than that, we were free to do as we pleased. I usually went into town and did some window shopping and then stopped for a beer at the Augustiner Brau. There was probably a lot of pub crawling back then that isn’t allowed now. We often played volleyball in the area next to the school.

What are your fondest memories of attending SIPS?

I have so many. I really enjoyed just being with my friends. They were a wonderful group of quirky people and I think of them often. There was a “Skip Day” which about a dozen of us took advantage of. It was not sanctioned by the school. I racked up a hefty jogging debt. I loved some of the smaller things like grabbing a Semmel and Ham sandwich with that delicious Zenf at the little store next door. The Christkindlmarkt was just fascinating to me. I had never seen such a thing. Of course, riding a gondola in Venice and seeing the statue of David in Florence has always stuck with me.

Do you have a particular teacher that impacted you the most or is strongest in your memory?

I liked Mr. Rolnick’s current affairs class. He had a sarcastic sense of humor which speaks to me. Mr. Eubank’s art history course was very good. I still remember a great deal about art history.

What have you done academically and professionally since graduating from SIPS?

After graduating from SIPS, I went to a two-year college in Maryland and then moved to Colorado where I attended and graduated from Colorado State University with a degree in Speech Communication. From there I went into Audio/Visual production. I worked in administration and moved onto writing scripts and editing audio. I moved back to Maryland where I was the administrator and production manager of a video production house. I started with analog editing then moved to digital.

I currently live in Colorado and am a bookkeeper for a property management company. 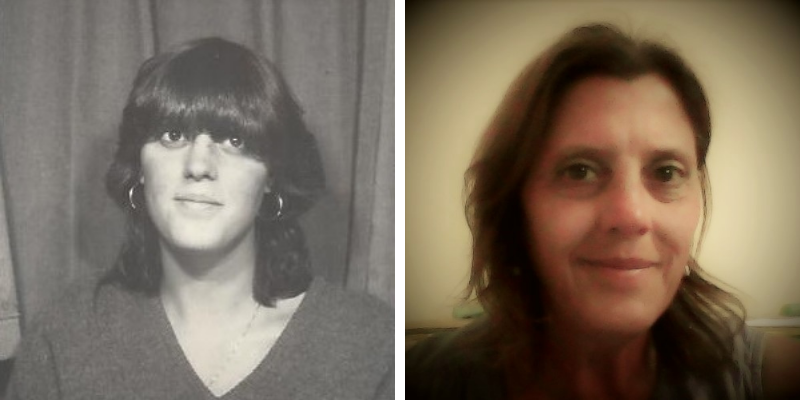 What aspects of your education at SIPS best assisted you in further academics, your professional life, and life in general?

SIPS taught me to be self-reliant. I am definitely a more confident person now thanks to my experience there. That has helped me throughout my life. I don’t fear what’s coming next and have learned to roll with the punches.

Do you have any advice for current students at AIS-Salzburg (formerly SIPS)?

Get your spiritual house in order and then integrate your experiences. SIPS/AIS is a fantastic place to look inside without distraction and figure out what kind of person you want to be. You have a clean slate. It is more important to be kind than smart. It is more important to be honorable than successful. Difficult times are more useful than good times and serve to refine you. Help each other along the way. Use this opportunity to create the best version of you.