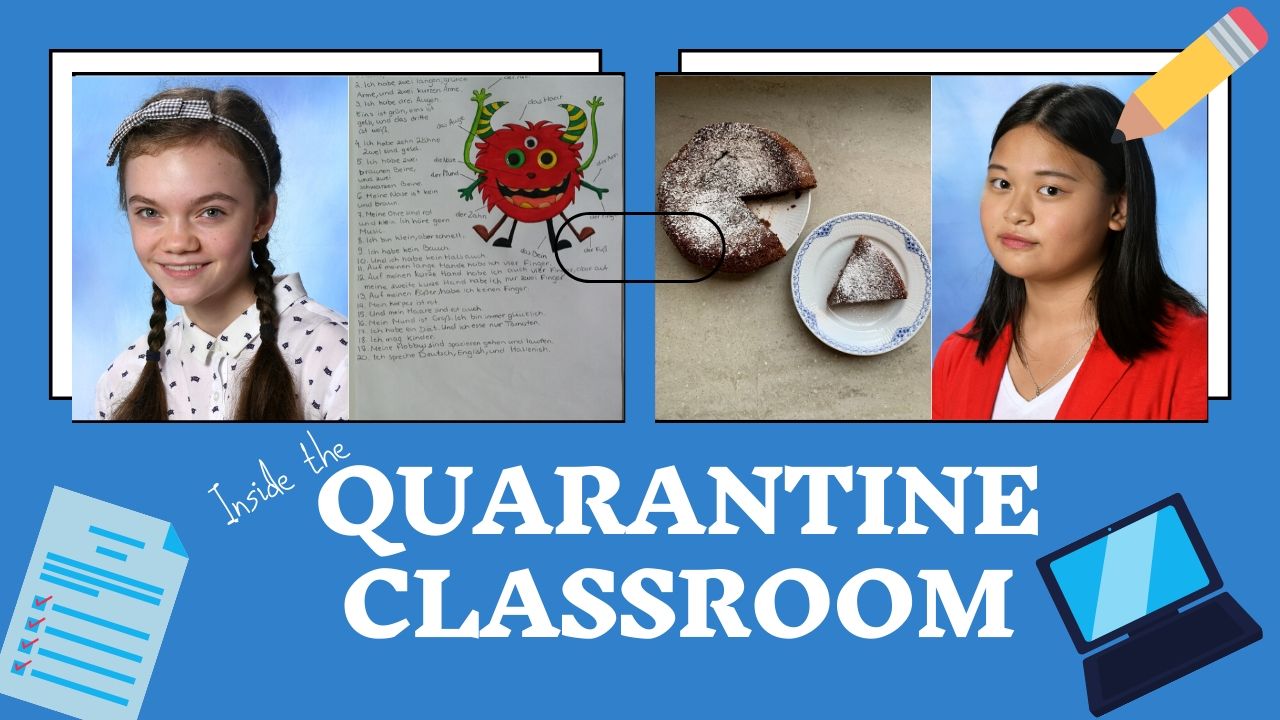 Students visited the website https://tylervigen.com/spurious-correlations to discover 3 sets of spuriously correlated data. They pasted screenshots of the data into a google doc, then used the data to argue some sort of (probably ridiculous) point.

As can clearly be seen in the below (top left), the divorce rate in the state of North Carolina and the per capita consumption of whole milk in the US are very closely related. The only logical option in order to save more marriages in this state is by banning all whole milk, leaving only options with a fat percentage of below 3.5%. This will help many struggling couples and will reach larger overall happiness in the country.

The data above (top right) proves that the US government has been training doctors in order to store more Uranium. Considering the growing numbers of the resource that are being stored correlating with the larger numbers of doctors, it is clear that they are being used for transportation of the Uranium. It is time the people wake up from the brainwashing methods of the country and say: NO! I will no longer be a doctor that carries your Uranium, do it yourself.

In recent years there has been a new found correlation between the numbers of deaths of females who slipped or tripped in New York to the number of visitors to SeaWorld Florida (bottom graph). SeaWorld Florida has been under fire for years now for the way the treat and showcase animals, but with this new information the aquarium has gone a step too far. In order to save innocent citizens from slipping to their death, SeaWorld in Florida specifically, needs to be closed. There is no other way around it.

Assignment: Students used the video of the poem “The Type” by Sarah Kay for inspiration to write and recite their own poems.

Assignment: Students first viewed this “Who am I?” video by Mrs. Lardschneider-McLean and then reported back in Italian with their findings.

Assignment: Students followed the baking instructions in this video. 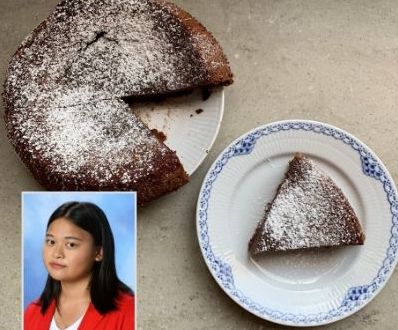