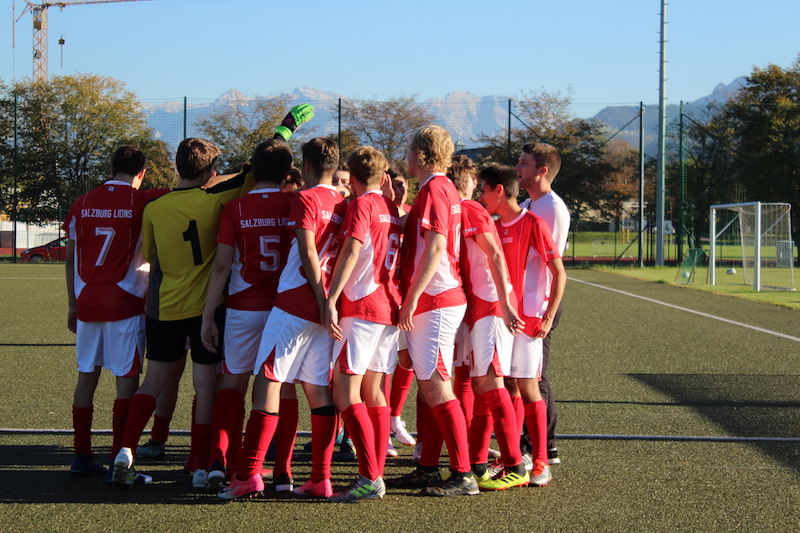 After weeks of practice, the boys soccer team travelled to the Bavarian International School for their first game. Being the first full field, 11 v 11 match for the squad, a lot of learning was done in preparation for the second game.

On October 19th the boys had their first home game as they hosted Augsburg International School. Post game both teams were heard saying that this was the most exciting game they have been apart of, including the opposing team’s coach. The boys walked away with the win in a 3-2 nail biter.

The boys wrap up their season with a re-match in St. Gilgen on November 14th. 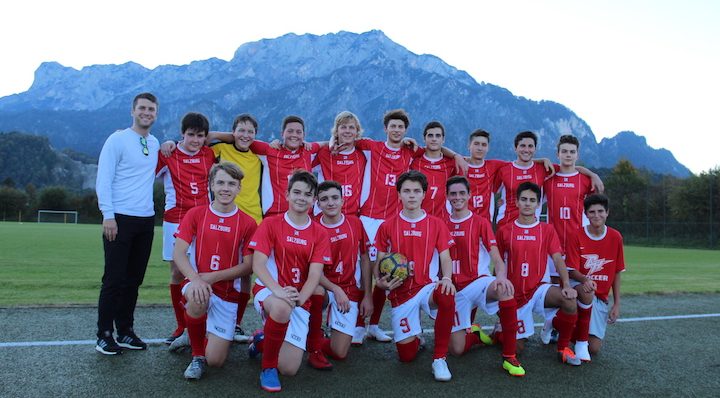 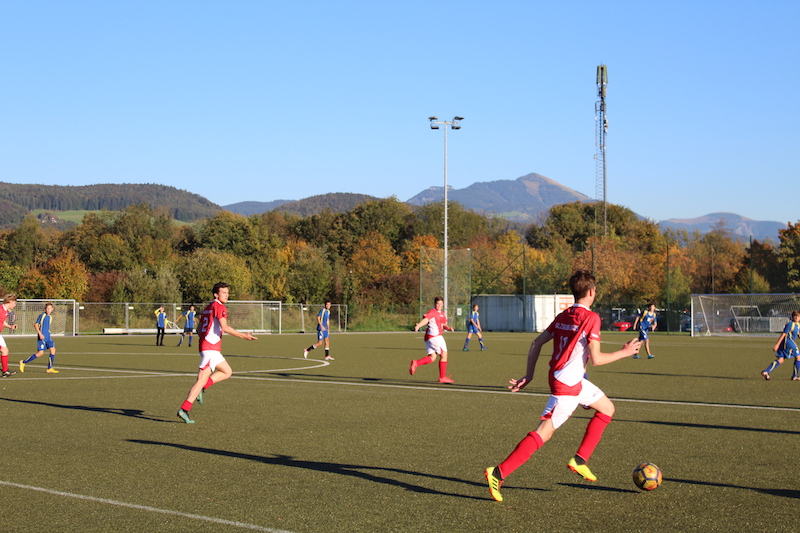 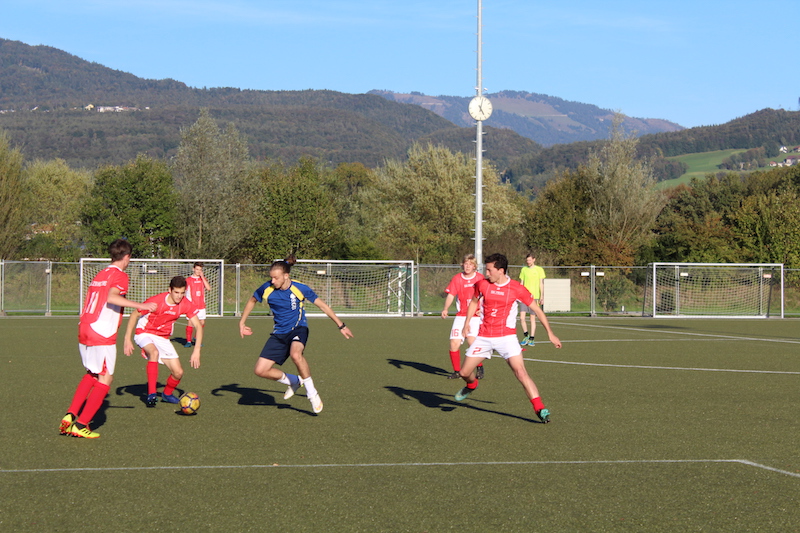 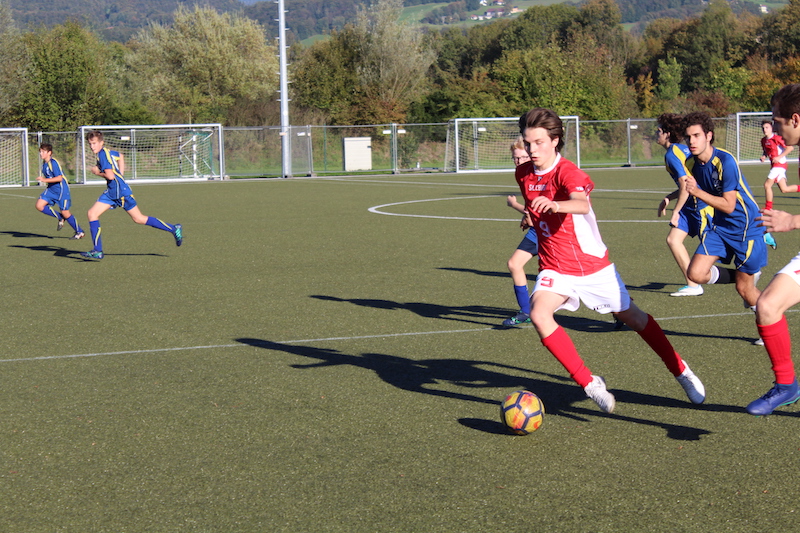 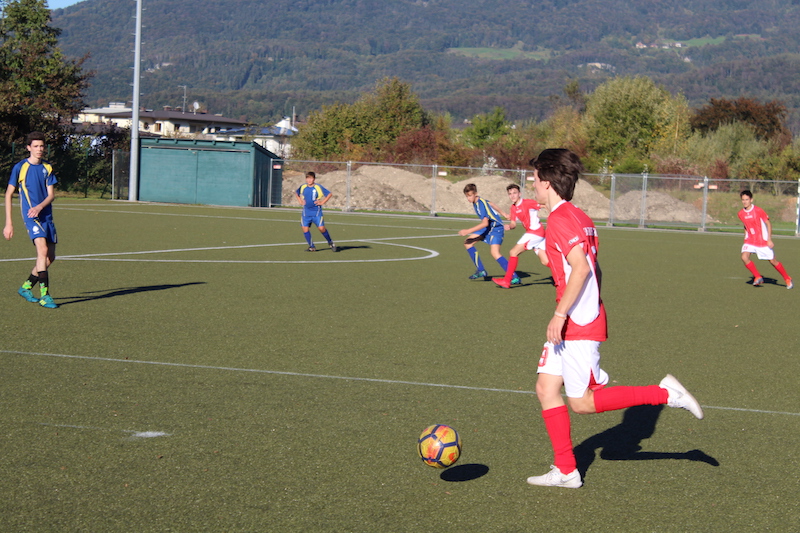 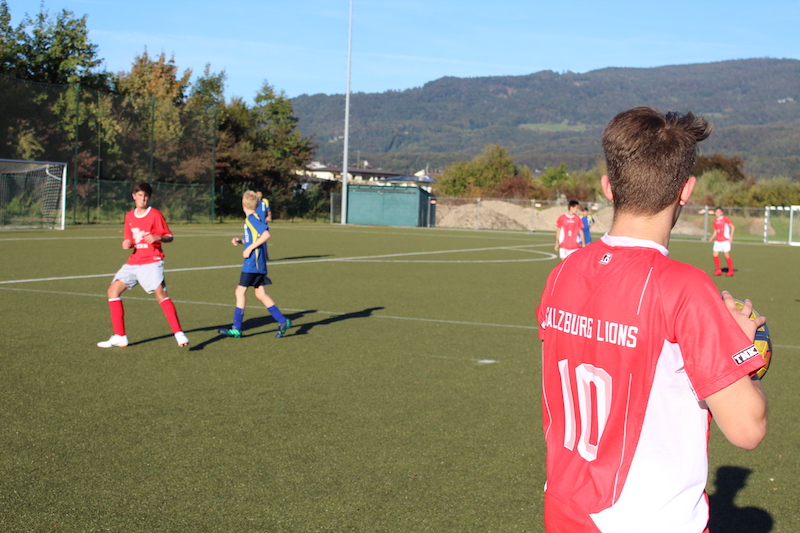 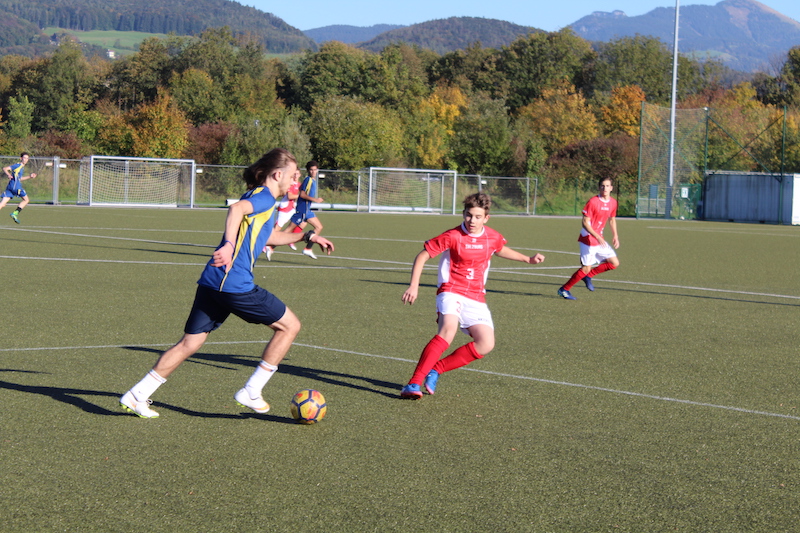 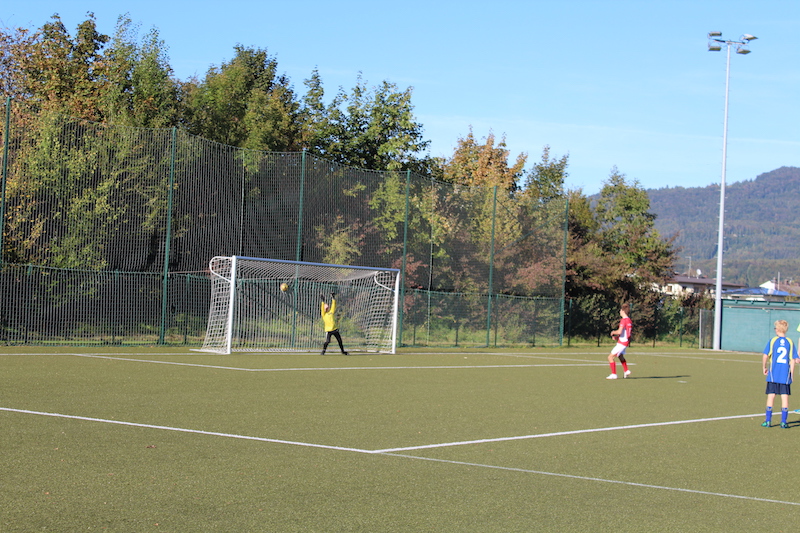 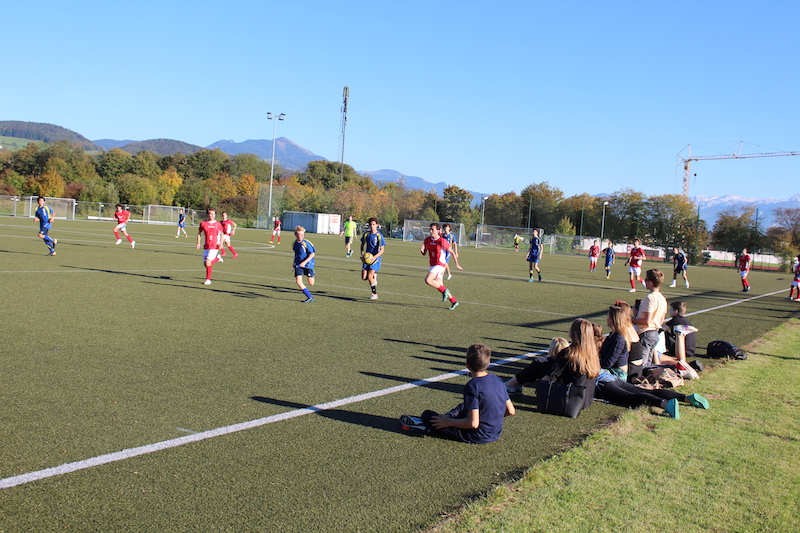 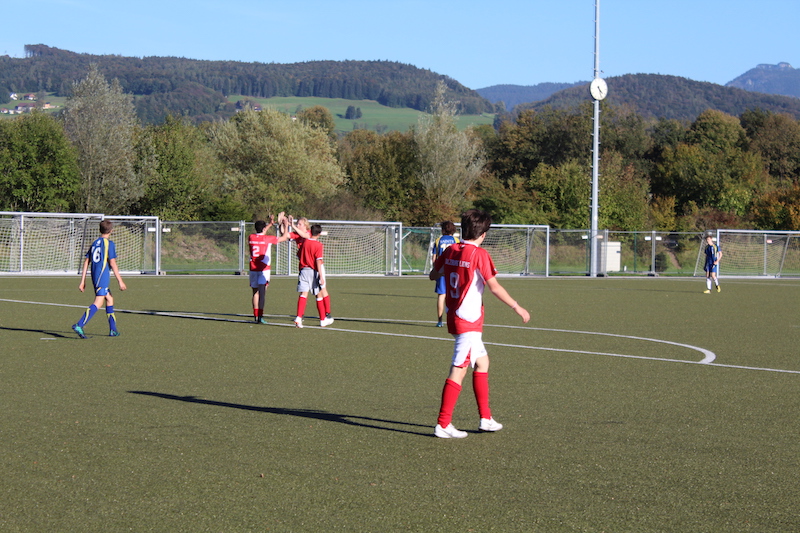 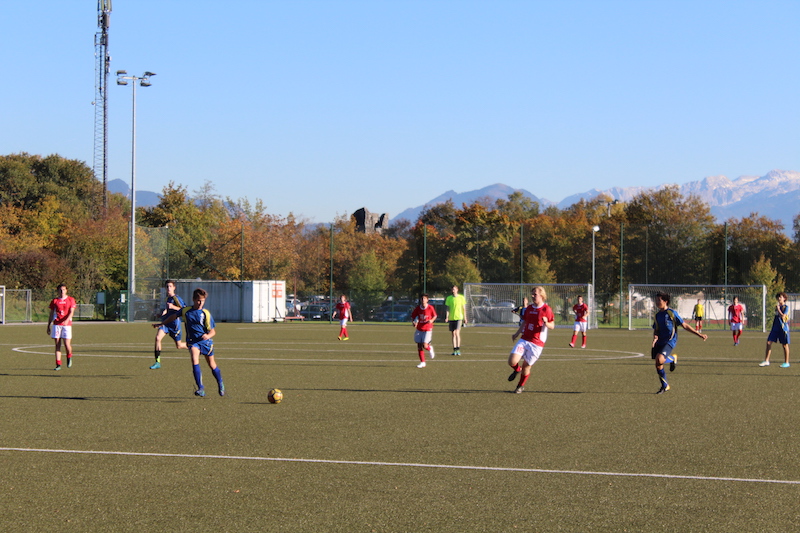 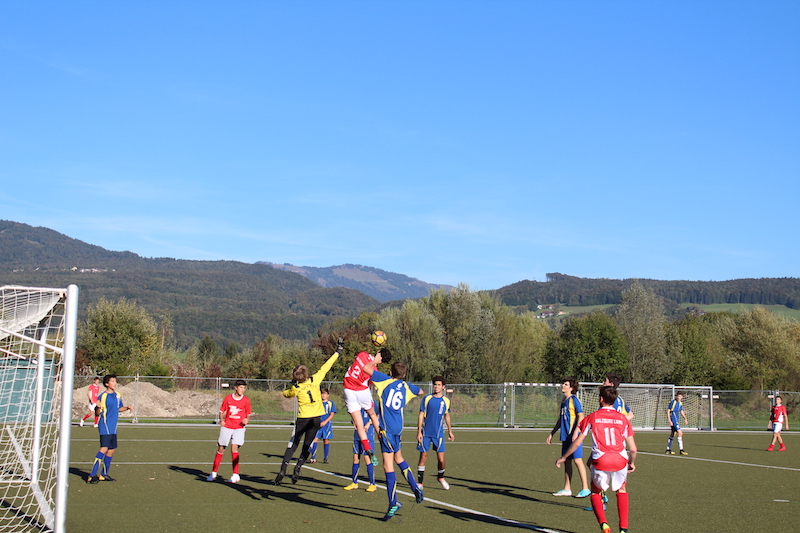 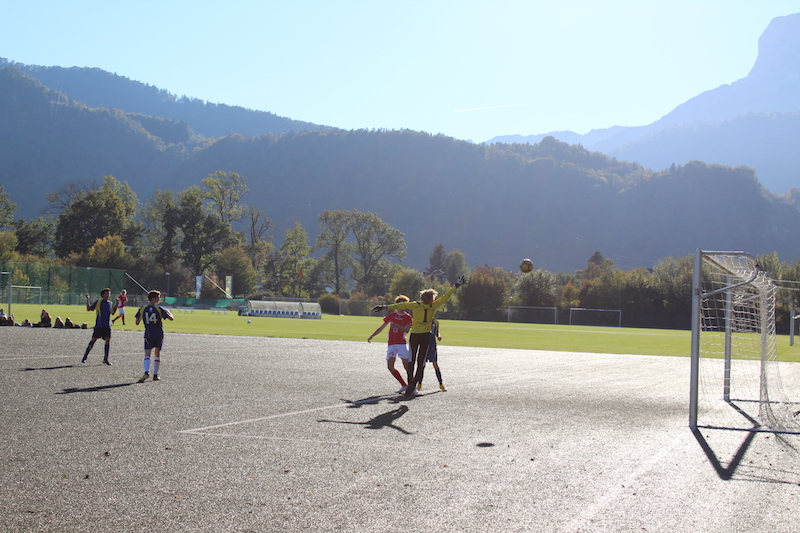 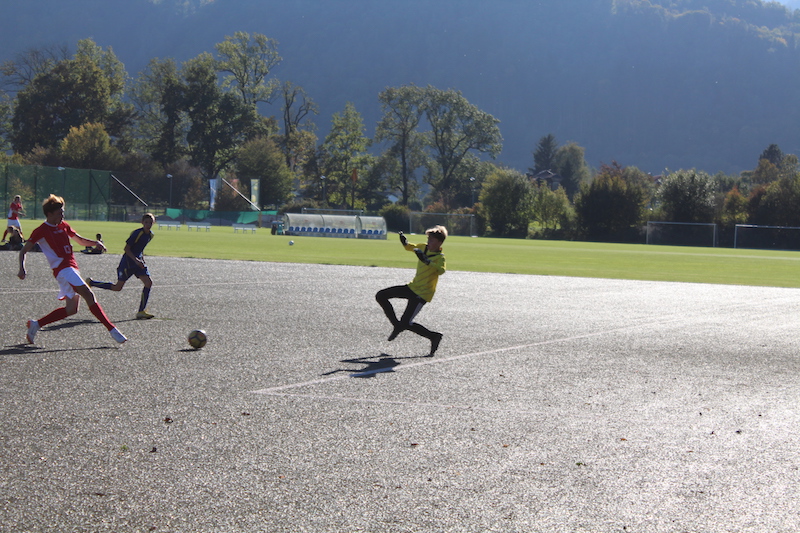 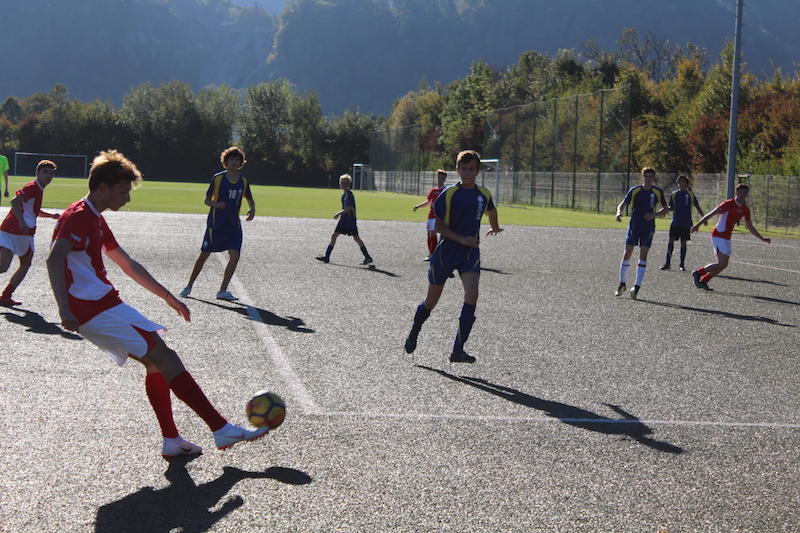 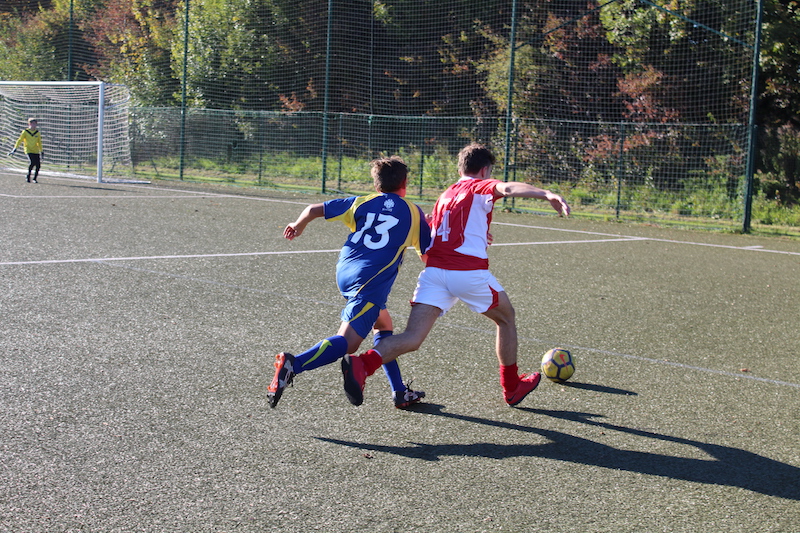 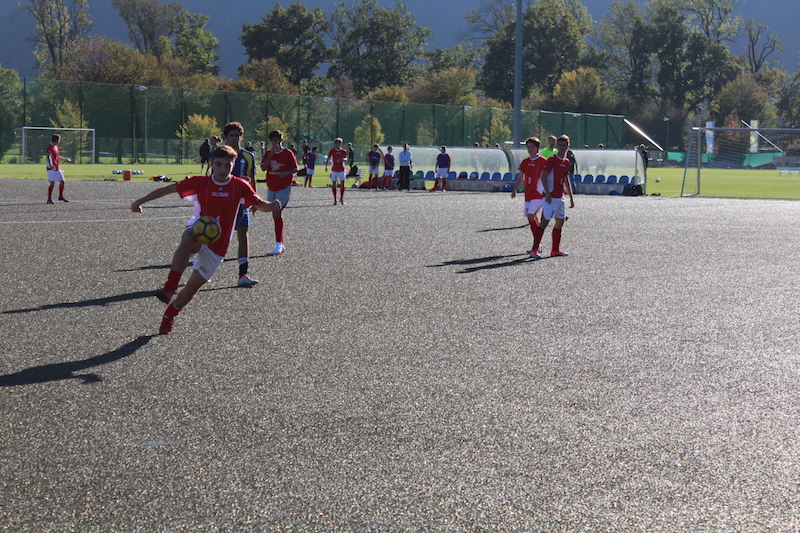 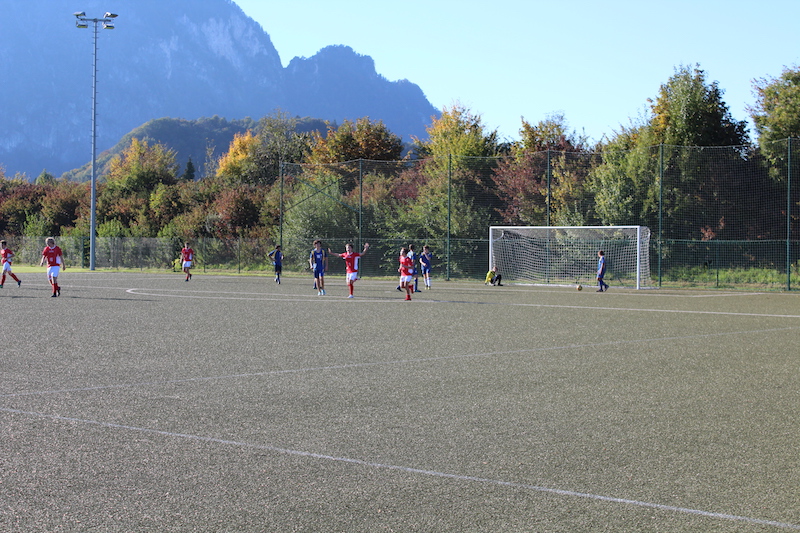 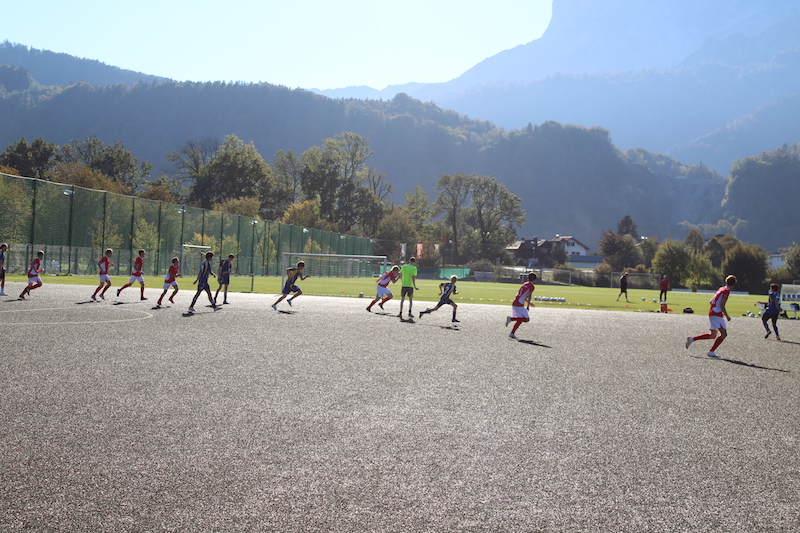 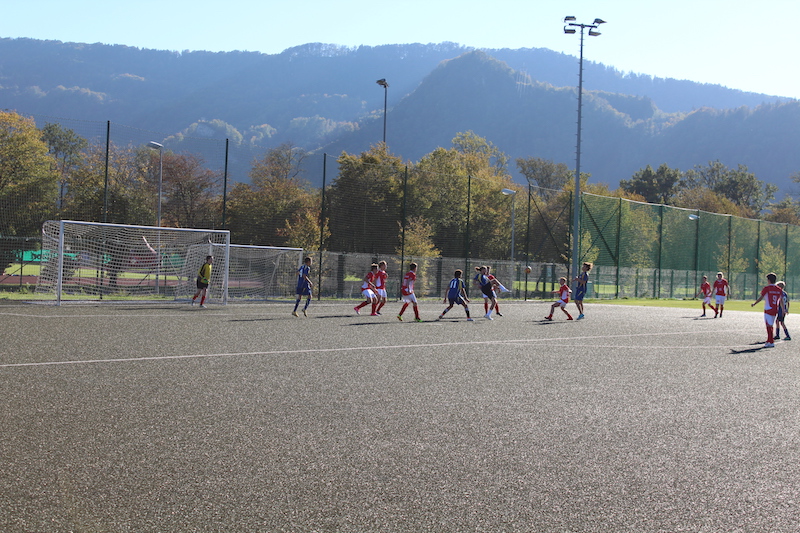